by Mike Crawford and His Secret Siblings 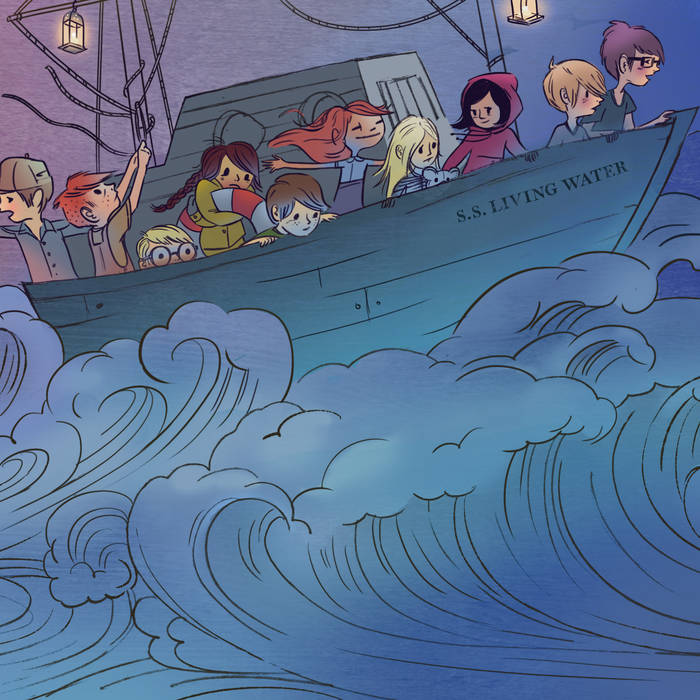 the second offering of music flowing from the musical worshiping community of Jacob's Well Church in Kansas City...100% of the proceeds from this album will go to our Advent Conspiracy Fund, which is helping to bring fresh water, medical and educational aid to Western Kenya and a people called the Pokot...please give as much as you can afford to help our efforts there!

Songs for the Advent Conspiracy

more subversive symphonies and some seasonal folk melodies sure to aide those waiting for the coming Christmas Light!

Mastered by Alan Douches at West West Side Mastering


For a few years now, Jacob’s Well has participated in the Advent Conspiracy. We ask our congregation to take half of the money they would normally spend on Christmas presents and pool it together so that we might then, as a community, give a substantial gift to people in need. With this offering, we have given fresh water wells to the Pokot people in Western Kenya. This has provided an increasingly stable environment for people suffering through almost constant drought. In addition, we are working in relationship with City Harvest Church in Nairobi to meet the Pokot with a true ministry of presence. The fresh water wells have earned their pastor, Edward Simiyu, the privilege of going into this distinctly violent culture with the good news of the Gospel. We believe this Gospel is not an either-or between spiritual good news and physical good news. We believe the Gospel to be both of these things -- the physical water sustains life and good health and the spiritual water nurtures a newness of hope in people’s lives. While it seems we are only bringing water to certain people, in reality we are ultimately bringing it to Jesus; after all, when we say “Lord, when did we ever see you hungry and feed you? Or thirsty and give you something to drink? Or a stranger and show you hospitality? Or naked and give you clothing? When did we ever see you sick or in prison and visit you?”
In reply, the King will say, “I tell you the truth, when you did it to one of the least of these my brothers and sisters, you were doing it to me!”

This year, we wanted to join with the people of Jacob’s Well and create a beautiful record that would benefit the work of God’s Kingdom – both locally and internationally. Thank you for purchasing our little project and for helping to give the gift of the Water of Life (in both senses of the word) to people desperately in need of it…and thanks be to God, through whom & for whom this is all created…may His Kingdom come…Sola Gloria Deo!

Bandcamp Daily  your guide to the world of Bandcamp

Interviews With Butcher Brown and Slauson Malone, plus LP of the week by SAULT.